Presented by The Grey Space, curated by Loma Doom.

The next edition of Moving Downstairs, where concerts and performances, immersive sound pieces, collective experiences, and clubbing push the boundaries of our basement.

Music is a tool for communication and at The Grey Space, we seek to enhance the interaction with the audience. For this edition of Moving Downstairs, sound practitioner and KABK tutor Loma Doom, whose current research focuses on listening as a call to action, brings you ‘Ceci n’est pas une Rave’. The night will explore (re)new(ed) ways of clubbing and listening, merging both live performances with left-field DJ sets and allowing the audience to tune into the night on their own terms.

Loma Doom built an international lineup consisting of performances and DJ sets by Amapola, Hannah Pezzack & Elina Topio, and NÂR, and herself.

Amapola, originally from Argentina, is a designer, media artist, and musician based in The Hague.
In her practice, she combines 3D Graphics, critical theory, and digital tools to translate research into audio-visual work, to critique, explore, and reflect on media, consumerism, and dark ecologies. 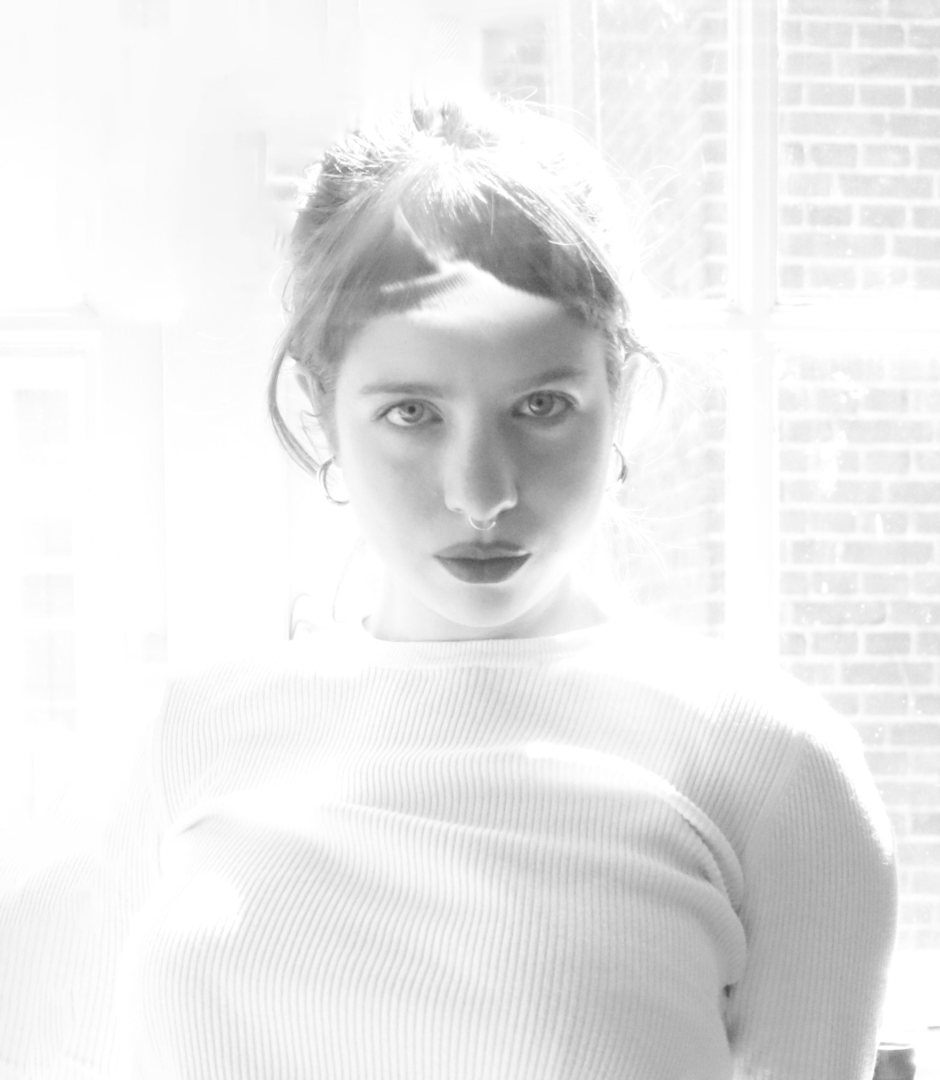 Elina Tapio and Hannah Pezzack, host the bi-monthly show ‘Scrying the Landscape’ on Tbilisi’s Mutant Radio, based in Georgia. Each installment connects to the theme of mysticism and ecology, exploring sonic apparitions and spectral sounds. Together they share a love of experimental compositions, dark psychedelia, and dancefloor oddities. 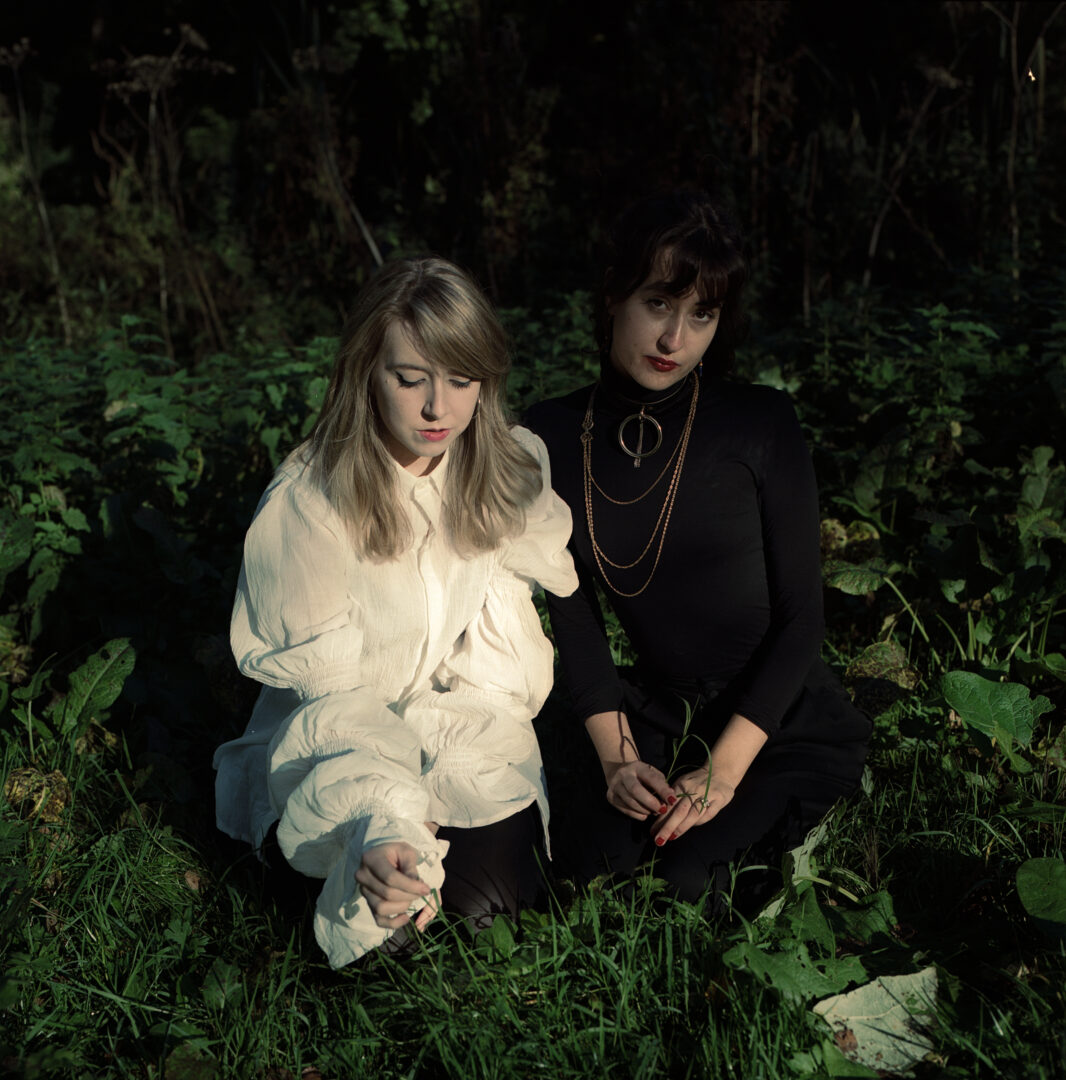 NÂR is a Swiss Lebanese multi-instrumentalist and singer based in Beirut. In a constant metamorphosis, she works with various instruments, her voice, and different objects she finds. Abrasive, and hypnotic, NÂR’s lives are sonic experiments and improvisations built up from A to Z, often led by short sentences on repeat like mantras. Her music takes its roots in a very large spectrum of sounds, inspirations, or genres such as Middle Eastern and North African trance, industrial, electronic, and grime music. Lately, she is playing with a setup essentially composed of clocks, carillons, and other metallic objects, and thus shows a new face with more radical directions and raw sounds. 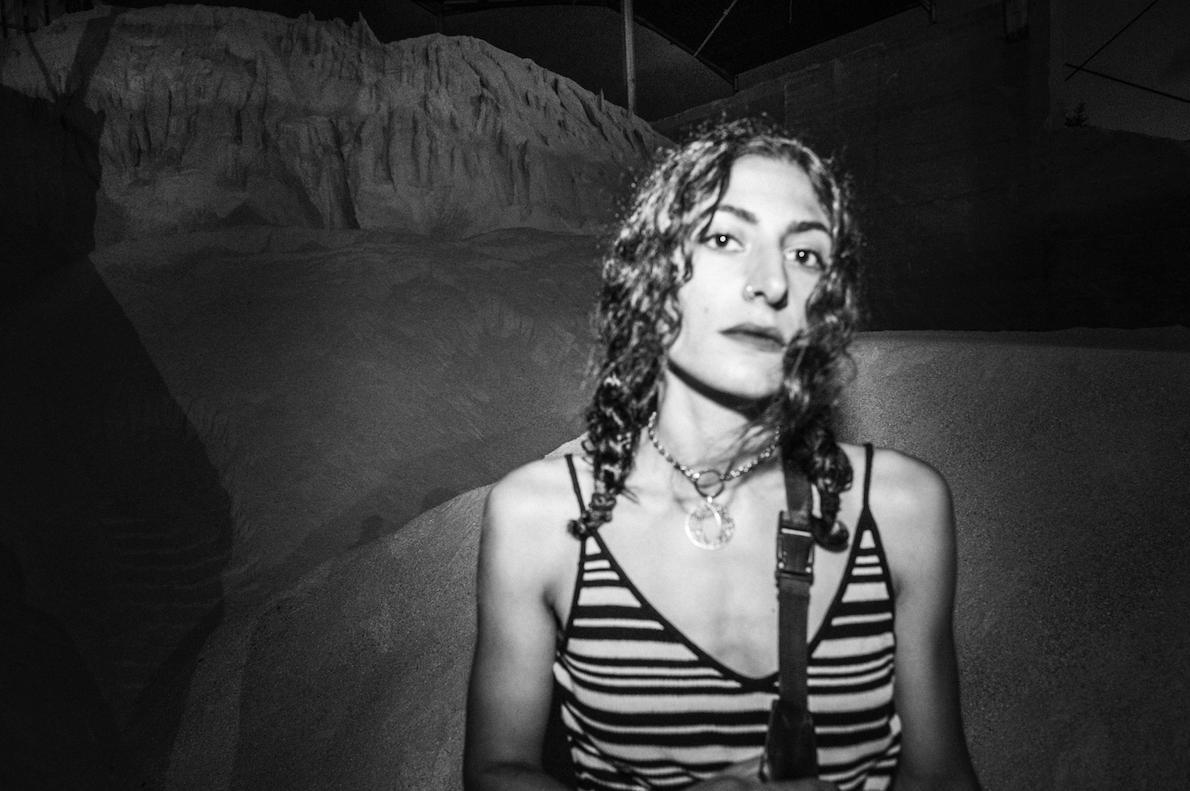 Loma Doom is a true radio veteran, and a beacon of twisted and mesmerizing sounds. Whether you experience her musical activities or those relating to her contemporary art practice, curiosity is a key aspect gracing Femke Dekker (real name). As Loma Doom, her signature style revolves around electronic experimentalism, both for mind and movement, seeking the outliers, one that avoids linearity, towards a space where intuition and understanding meet. Using radio and archives as her main media, her current focus is on various notions of listening and how listening is actually a call to action.

She currently holds radio residencies at Stranded FM, Radio Tempo Não Pára, and Echobox. Parallel to her sonic practice, Femke is a (guest) tutor at Sandberg Instituut and the Royal Academy of Art, The Hague, and is an artistic research fellow for the Amsterdam-based Visual Methodologies Collective. 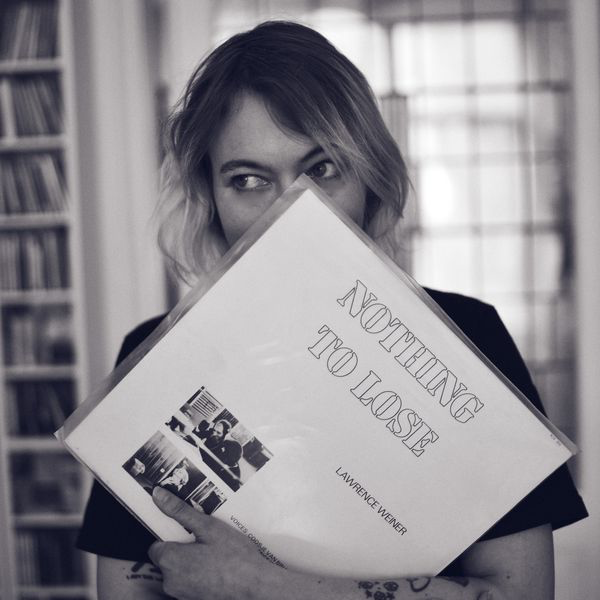 Moving Downstairs is a monthly program with concerts and performances, immersive sound pieces, collective experiences and clubbing in the basement of The Grey Space. Depending on the setting, the audience might be seated, standing, dancing, behind a screen or moving through the space. For each edition The Grey Space invites a different guest curator.

Moving Downstairs is made possible by the City of The Hague. 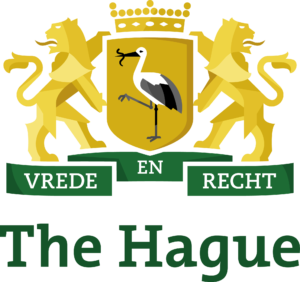