Antilounge Records invites you to the album release of ‘Jodocus’ by producer Marric in the basement of The Grey Space, which is Antilounge’s 34th release since its founding.

The Hague-based producer, Marric, presents his latest album Jodocus, which has a rawer sound than his previous albums. The name of the album was chosen in memory of Marric’s father, who was a great inspiration for Marric and often nicknamed Marric Jodocus.

The album is full of experimental beats with melodic synths and occasionally some texture as drawn from vocals. Marric has always recorded many moments in his life with a field recorder and later incorporated them into his music. For this album, het started working outside his computer as well, for example, analog synthesizers are recorded with a nice rustling vintage tape recorder, which Marric controlled with hardware sequencers. 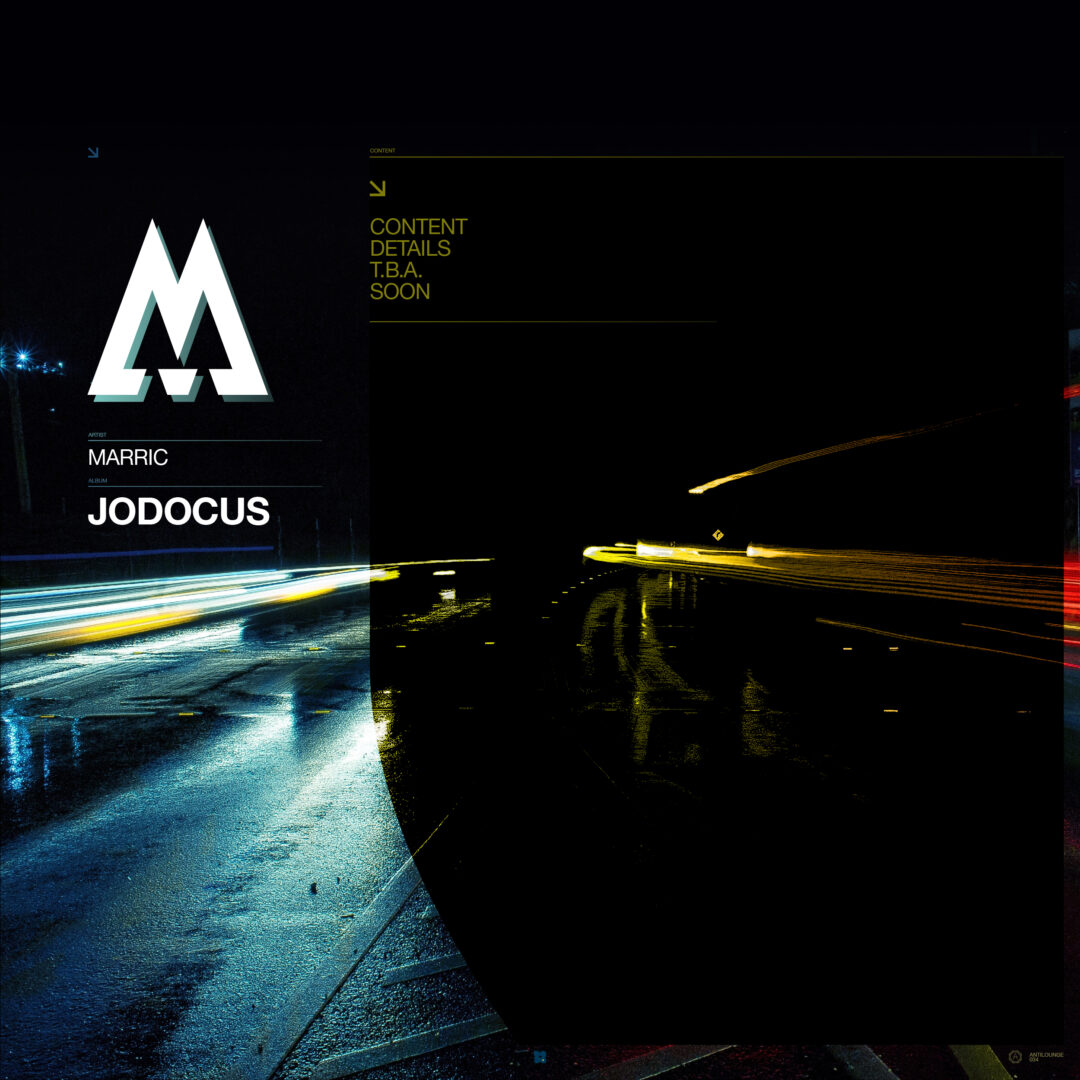 Antilounge was founded in 2001 as a column in a The Hague music magazine. Two years later, Antilounge Records, releasing music from The Hague-based artists, was born. The label’s purpose is to offer electronic music artists from The Hague a record label and a platform to showcase their work, with a focus on genre-busting and boundary-pushing electronic music. Antilounge’s first release was in February 2004, with antilounge 1. Now, 18 years later, the 34th release is coming up.