default den haag returns to our basement to host the second installment of their sound series, for which they invited La Timpa, 7038634357, Yyed & Farzané.

Just like the first edition of their sound series, default gathered an international lineup – for one of whom this event is part of their debut performance tour in Europe.

LA Timpa is an artist, musician, producer, singer, and songwriter. Born in Nigeria, he immigrated to Canada in 2001 where he spent his formative years DJing, rapping, and writing surrounded by other immigrants, religion, and in his teenage years, suburbia. In 2015, LA Timpa began collecting recordings, working with cassette players and his computer, which resulted in his debut project “Animal (EP)”on the Canadian record label ‘Slow release’, followed by 2 self-released singles in 2018 and debut album “on London’s O___o? in 2019. In his latest releases, he strengthens his unique dreamy, hypnagogic sound palette and Avant songcraft. 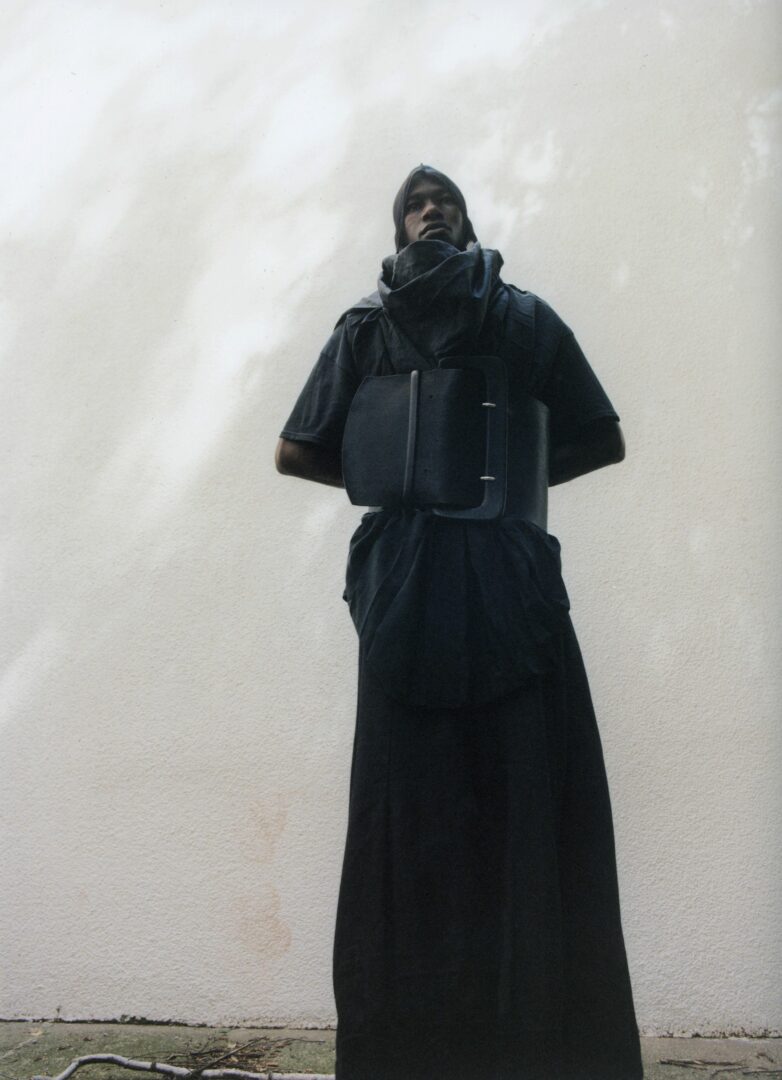 7038634357 is the alias of New York City-based electronic musician Neo Gibson. By putting out a consistent stream of characteristic releases over the better part of the last decade, they have cemented themselves as a pivotal figure within the sound of neo-minimal digitalism, putting out releases on Shanghai’s renowned label Genome 6.66 Mbp in addition to the self-released projects that can be found on their website, waiting-all-my.life. Their latest release “Electric” was released in September 2022 and their performance at default#2 will mark one of a few exceptional first EU appearances.

A dedicated collector of faulty field recordings and sonic contrarian, Yyed has long attempted to extend their reach outside the boundaries of musical culture. Now based in Stockholm after a short stint in Berlin, they delineate their matted web of inspirations and experiences with unconventional sonics: the tiny, trivial details of everyday life; pregnant silences that ‘pierce the neurodivergent brain like a needle’, and the marshy textures that retreat into the cluttered, complex tonal ether that surrounds us. 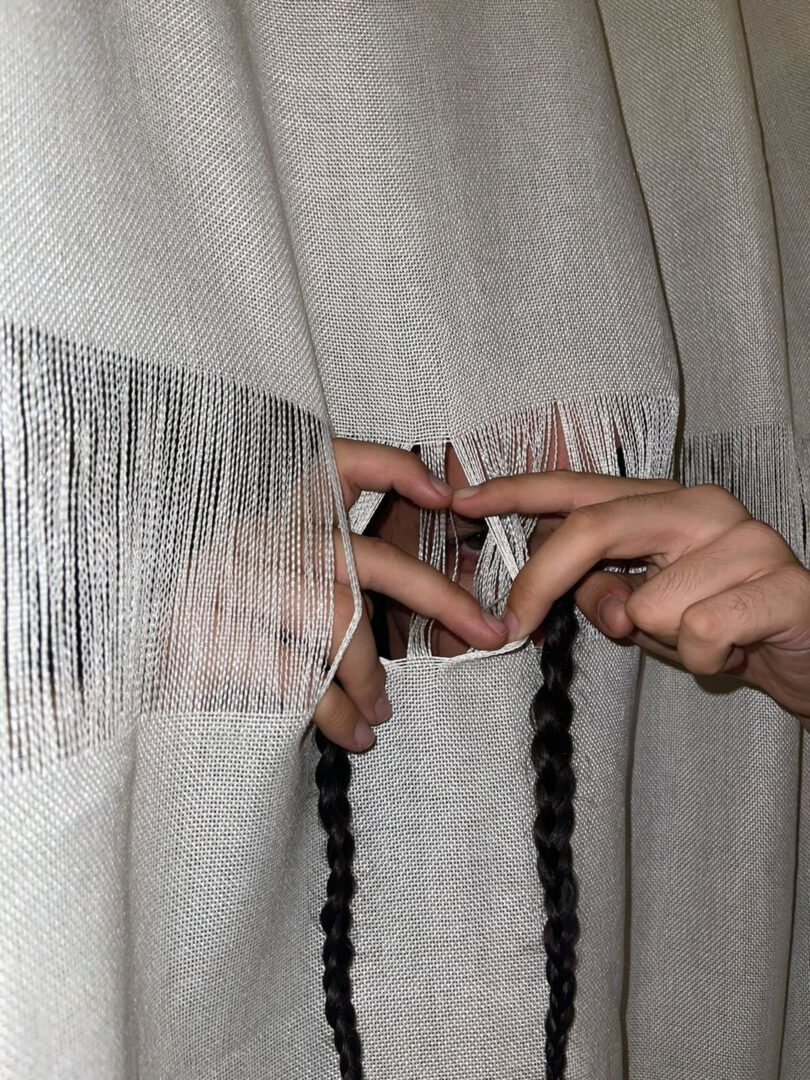 Farzané is a musician, researcher, and sound artist based in the Netherlands. Exploring complex systems, natural algorithms, and human-machine interaction, she uses creative coding, field recordings, and both acoustic and programmable instruments in her artistic practice. At default#2 Farzané will present ‘Énacteur x Énacteur’ a live machine improvisation performance.‘Enacteur’ is the AI-driven agent she designed as part of her current research, focusing on artificial intelligence methods in the framework of live electroacoustic music improvisation.

For this event, default utilizes the ‘pay what you can’ system. Tickets are either €10, €12,50, or €15. Please select the amount that fits within your budget and what you believe to be suitable for the event.
Door tickets: €12,50